The Anima Queen is a fusion of all the Animas.

She has the body type and facial features of the more feminine-looking Animas (e.g: Vapor Anima) as well as the hairstyle of the more masculine-looking counterparts (e.g: Ice Anima). 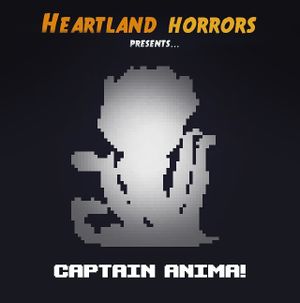 An image presenting the silhouette of the Anima Queen.
Retrieved from "https://survivedby.gamepedia.com/index.php?title=Anima_Queen&oldid=5410"
Categories: